MONT SAINT-MICHEL DAY TRIP FROM PARIS IN A SMALL GROUP 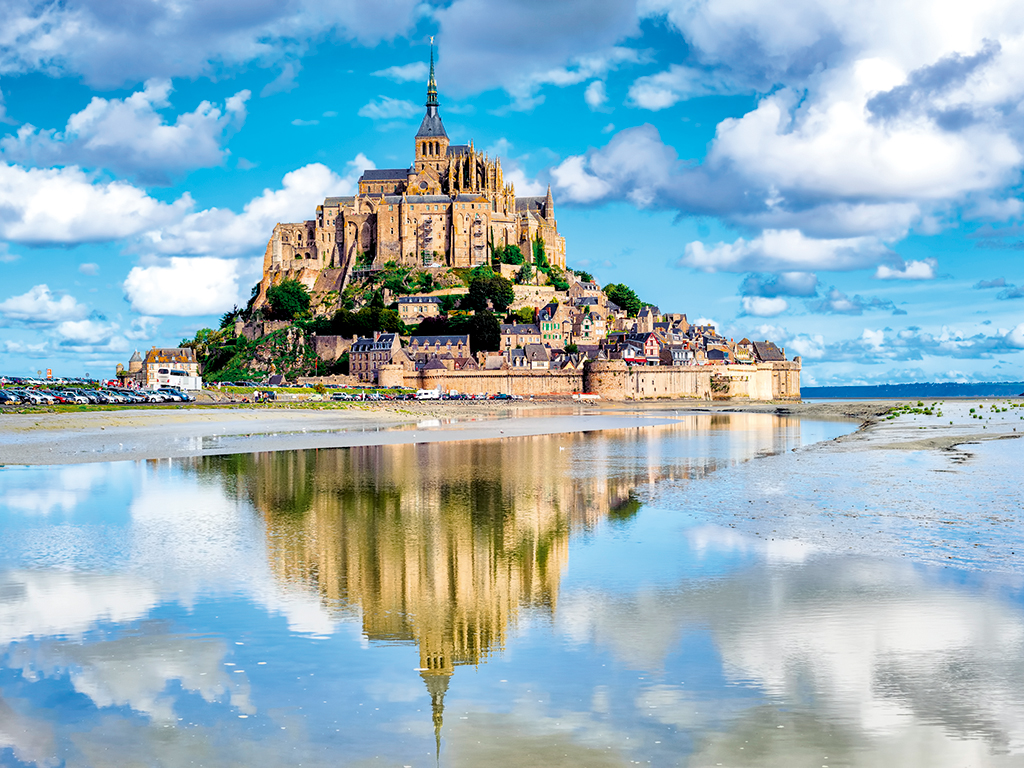 After arriving on the island, start your visit with the magnificent Mont Saint-Michel Abbey that caps the island, offering spectacular views of the bay and coastline. Built by Benedictine monks beginning in the 10th century, the Abbey has survived the elements and manmade conflicts throughout the centuries and is a symbol a French national pride. Then enjoy the remaining time wandering the island’s narrow backstreets and shops before the return drive to Paris, where the 13-hour tour concludes at the Arc de Triomphe in the evening. 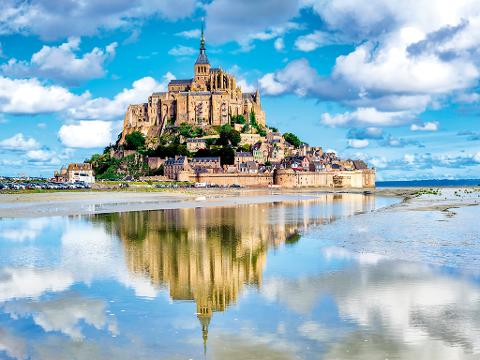 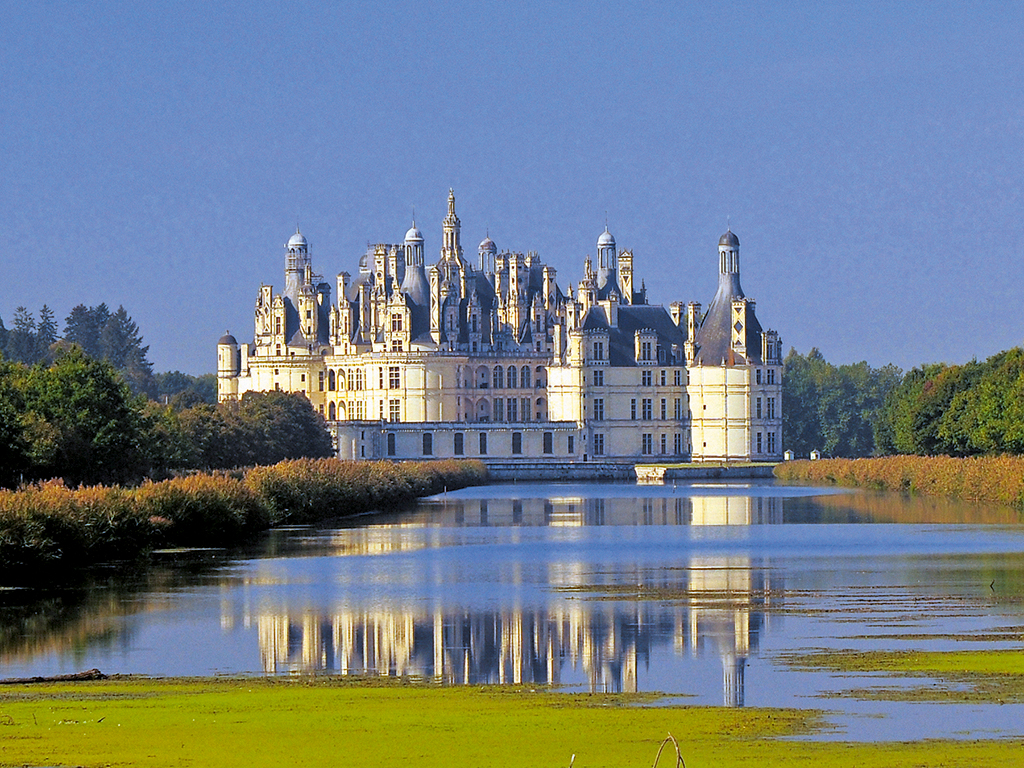 Now is your chance to visit the “Garden of France”. With over 100 chateaux to choose from, the Loire Valley is a rich plethora of Renaissance and Enlightenment architectural Masterpiece. 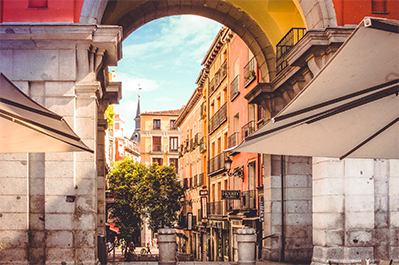